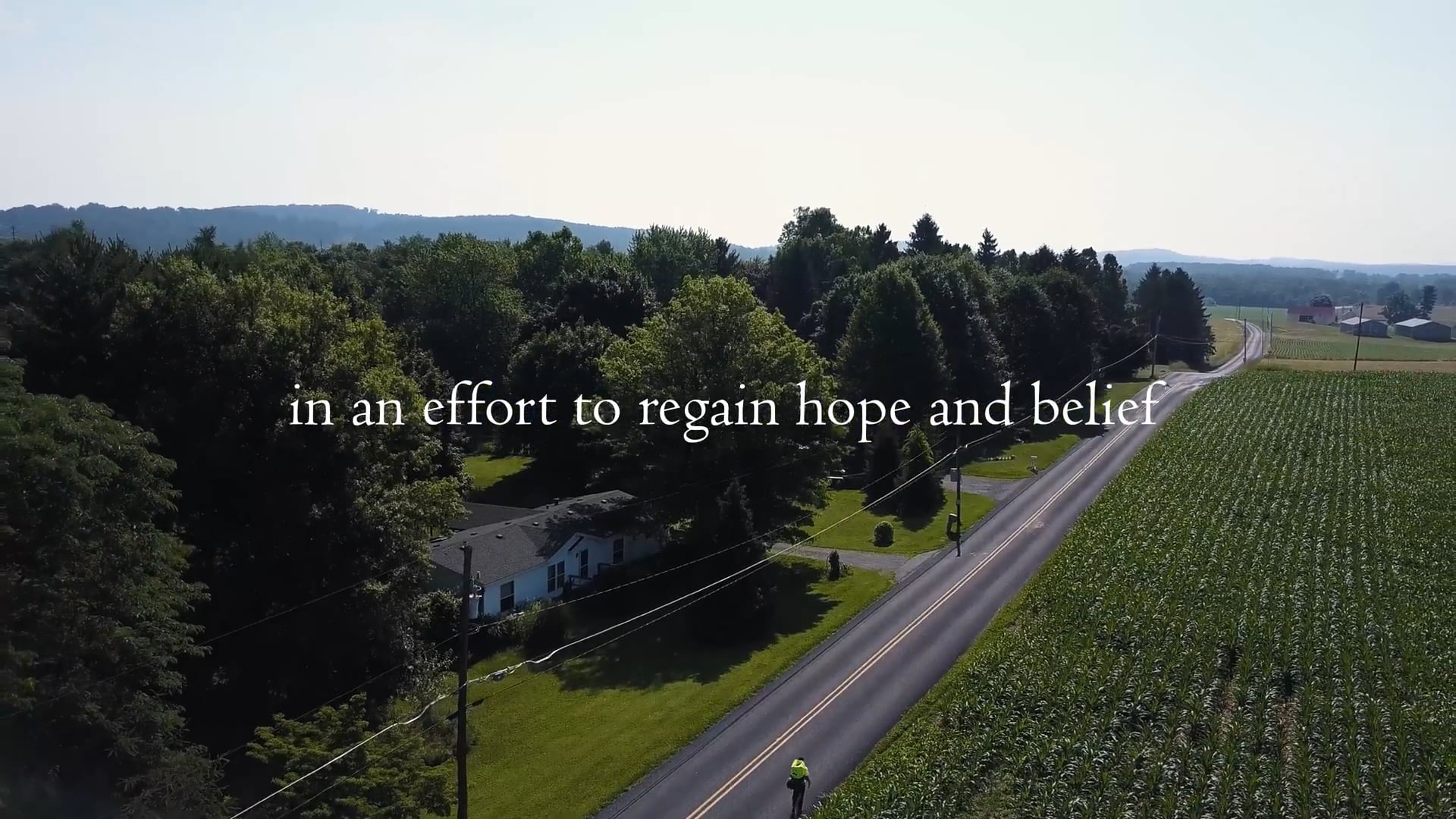 The Point The Thumb Message

The Point The Thumb method has proven to be successful in de-escalating conflicts and minimizing disagreements in personal,  professional, and scholastic settings.

The Point The Thumb Journey

In July of 2018, James Smith set about on a life changing endeavor. As a child growing up on Long Island, New York he suffered great personal loss. When he became a father, it was important to raise his children with the mantra and mindset that helped him survive those early losses; Point the Thumb, not the finger. Years later, as a father living with his family in Central Pennsylvania, he was made to realize by his young children he had somehow lost his positive upbeat appreciation of life. Realizing life is short,

James had to Point the Thumb and realize leaving the impression on his children that people somehow don’t care about each other is not the legacy he had desired. He left York, Pa on July 9, 2018, to walk across the country with only $6 in his pocket.

The best time to plant a tree was 20 years ago. The second best time is now.

Jim speaks from his heart about the story of his journey across the United States and how it led him to his vision of spreading the message  of 'Point The Thumb' and he does so very eloquently.

Jim's  presentation exceeded my expectations and his passion to reach people with his life-changing story is evident.

Jim is an authentic motivational speaker and storyteller…he made a positive and motivating impact. I would happily recommend Jim as a speaker to any group. His unique perspective and life experiences are genuine, engaging and inspiring.